TCS selected MEDIAPRO Group as its production and distribution advisor based on the group’s long-standing experience in the marketing and distribution of sports media rights and its current agreements to produce the television coverage of more than 13 domestic football leagues around the world. 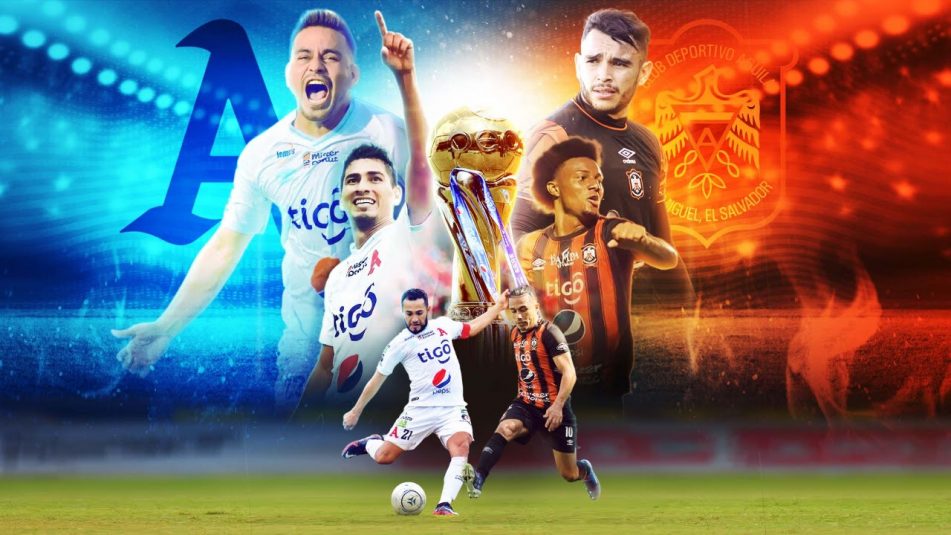 The aim of the agreement is to standardize and improve the quality of production and broaden the distribution of the rights worldwide in order to expand the Salvadorean league’s global footprint.
Salvadorean football has already witnessed a period of growth and international awareness, and MEDIAPRO will work to further these gains. The Primera División plays host to a range of high-profile players such as Gerson Mayén, Rodolfo Zelaya, Edgar Medrano and Cristian Gil. Further afield, Salvadorean players have made a mark on the game internationally – including Alex Roldán, a right-back for Major League Soccer side Seattle Sounders, which in 2022 became the first MLS club to win the Concacaf Champions League; and Alex Larín, a left back for Guatemalan side Comunicaciones FC, which won the 2021 Concacaf League.