As we approach the December release of Star Wars: The Force Awakens, Disney is rapidly filling in the new timeline with a ton of comics, novels, and TV episodes. One area we haven’t been seeing a lot of movement on though is gaming, with just Battlefront to look forward to in mid-November.
That’s all about to change, with the announcement of Star Wars: Uprising, a mobile RPG from Kabam that will bridge the gap between Return of the Jedi and The Force Awakens. Check out a teaser for the game here, and everything else we know about it below that:

The game is set in the immediate aftermath of the destruction of the second Death Star, and the death of Emperor Palpatine. The Imperial governor of the Anoat Sector (which contains Bespin and Hoth, along with a ton of other planets) responds by blocking all trade routes and communication with the rest of the galaxy, essentially cordoning off his territory (it was described to me as the, “full North Korean treatment”).
He does this to essentially prevent news of the Emperor’s death from spreading, and thus, bolstering the resolve of the population to rise up against him. As we see in the teaser trailer though, news of the Battle of Endor does eventually make its way to the Anoat Sector, with the player helping to lead the fight against the Empire.
Unfortunately, the rebel presence in that neck of space is minimal, after their massive defeat on Hoth forced a majority of their forces into retreat. So in an interesting twist, most of your allies will not be Rebel Alliance fighters. Instead, you’ll find yourself allied with the criminal element in the sector: smugglers, gangsters, bounty hunters, and the like, whose operations are suffering under the Empire’s self-imposed quarantine.

Absolutely.
“This game is 100% official Star Wars canon,” said Daniel Erickson, Kabam Creative Director and a former Bioware dev.
After wiping the EU slate clean, Disney is launching what is likely the most aggressive transmedia storytelling effort we’ve ever seen. Pretty much everything Star Wars from here on out will be part of the larger picture, overseen by the Lucasfilm Story Group. Uprising is no exception, and the development team is setting out to create a legitimate and meaningful entry into the new Star Wars timeline.
The game will feature hundreds of pages of story by Alex Freed, a former Bioware Lead Writer who helped pen The Old Republic, as well as several other Star Wars stories including the upcoming Battlefront tie-in, Twilight Company.
Additionally, the game will feature an organically evolving narrative that could potentially extend well after the events of Return of the Jedi. Erickson added that the game could also tie into other future Star Wars releases in other mediums, such as the comics, which makes sense given that it’s all being managed by one central story group. 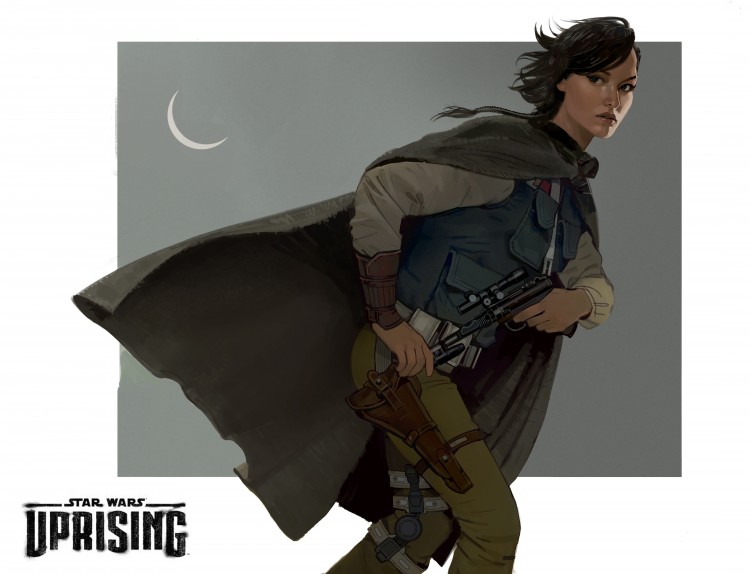 Uprising will be a real-time action RPG, with simultaneous co-op for up to four players. Players will be able to customize their character through hundreds of different abilities, to “create their own takes on the next generation of heroes: Smuggler, Bounty Hunter, Rebel Guerilla [sic], Diplomat, Gambler or something completely unique.”
You’ll take these characters on missions in settings such as Hoth and Cloud City to collect new gear, while expanding your “crew and cartel.”
Players will also be able to participate in “Sector Battles,” in which the game’s community comes together to decide which planets they want to claim back from the Empire. Successful operations will open up additional gameplay for the entire playerbase, including more areas, a higher level cap, and new gear.

Personally, I’m very excited, and not just because it’s a new Star Wars game. Kabam is easily one of the top studios when it comes to licensed mobile titles, and recently developed both Marvel Content of Champions and Fast & Furious: Legacy, two games which I regularly enjoy.
While past success is no guarantee of future results, these guys have an excellent track record so far, and it’s pretty significant that Disney would choose them to helm one of the first games in the new canon. Disney is making a big effort to maintain a quality of storytelling in the new Star Wars canon, so the involvement of the Lucasfilm Story Group in Uprising is a very good sign. 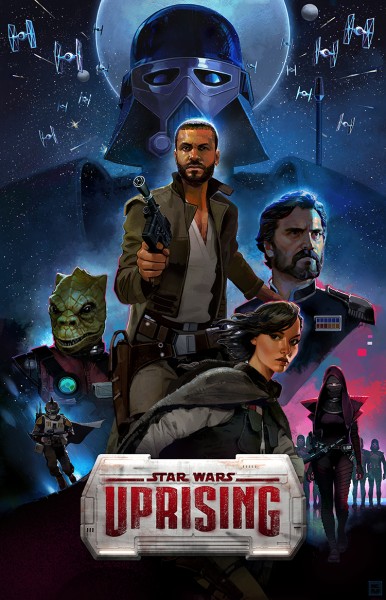 Star Wars: Uprising will be a free-to-play game, as the development team is envisioning it as a “continual service” with plans for new content and story for years to come.
The Kabam team is aware of the annoyances found in most F2P games though, and are focused on what they’re calling “white hat free-to-play.”
A big chunk of their team is coming from the PC gaming side of things, where F2P has really found its groove in titles such as League of Legends and Team Fortress 2. The Uprising team includes a number of former Bioware and Blizzard devs, so it’s no surprise that they’re trying their best to avoid the many tropes of bad F2P games.
This means no stamina system, no paywalls, and no pay-to-win.
“Every piece of content, everything is out there in drops, everything is playable… paying in is really about people who are trying to maximize their time, trying to dominate a certain social system, etc. It is not about the guy who just wants to show up and play some Star Wars,” Erickson added.
It also means putting a heavy focus on the storytelling, an aspect that’s often ignored when translating RPGs to mobile.
Unlike most mobile games in the genre, which are generally structured around an endless cycle of grinding, waiting, and grinding some more, Uprising is instead being developed as a more traditional story-centric experience.
“Forget mobile as a platform being any sort of constraint,” Erickson said. “We are doing a huge role-playing game.”
While details on gameplay specifics have not been released, Erickson compared the F2P mechanics to the team’s first game, Spirit Lords, although Uprising will not feature a stamina system. 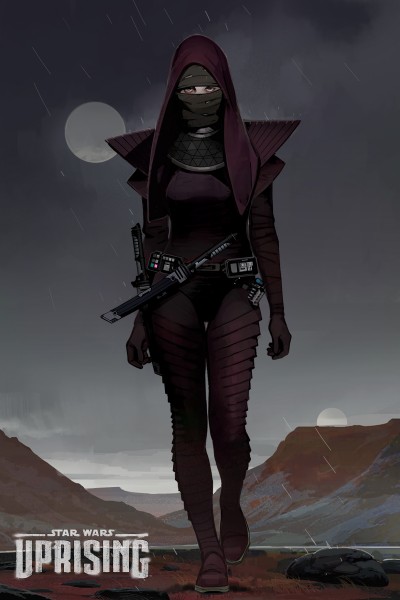 The game will be available on both iOS and Android tablets and phones, so you’ll pretty much never be without some Star Wars on the go.
Kabam is currently aiming for a Fall 2015 release window. While we wait, you can sign up for the beta at www.playstarwarsuprising.com 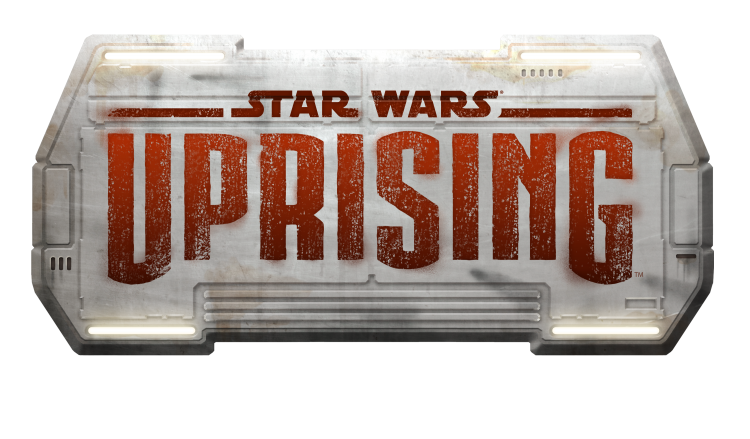 We’ll keep you posted on more details as they come.

Your email address will not be published. Required fields are marked *


This site uses Akismet to reduce spam. Learn how your comment data is processed.

The Popular Mosiso Sling Backpack Is $18 on Amazon – Travel + Leisure