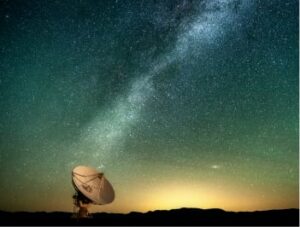 Inmarsat, a British global mobile satellite communications services provider, today announced it has been awarded three contracts by the Government of Canada through Shared Services Canada (SSC) to provide connectivity services and equipment for both civilian and military use. Each contract is for three years, with the option for four extensions of one year each.
This arrangement continues and deepens the relationship between Inmarsat and Canada, as the company currently delivers a variety of service options along with a whole suite of fixed and mobile terminals that can be deployed anywhere in the world at a moment’s notice.
Following intensive competition during the tender process, SSC awarded contracts to Inmarsat to provide specialized multi-band mobile satellite equipment and accessories including high-speed Ka-band mobile satellite services covering North America and select international regions.
In addition, Inmarsat will provide services for air, land, and sea users, including bandwidth on demand high reliability L-band (ELERA) and high speed Ka-band (Global Xpress) services, dedicated capacity services, professional services such as training, installation and support services, as well as associated equipment. The Government of Canada will be able to acquire high-end, multiband terminals capable of wideband global satellite communications (WGS), military Ka-band (Mil-Ka) and other crucial connectivity for defence.
Montreal-based digital solutions company raises C$3.5 million to help Canadian SMBs digitally transform 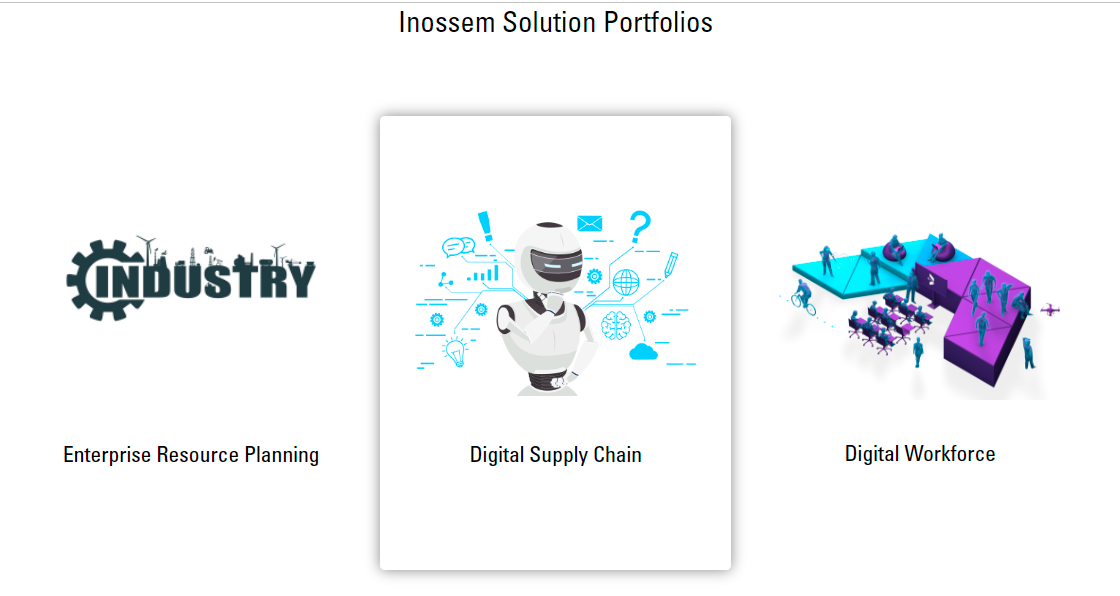 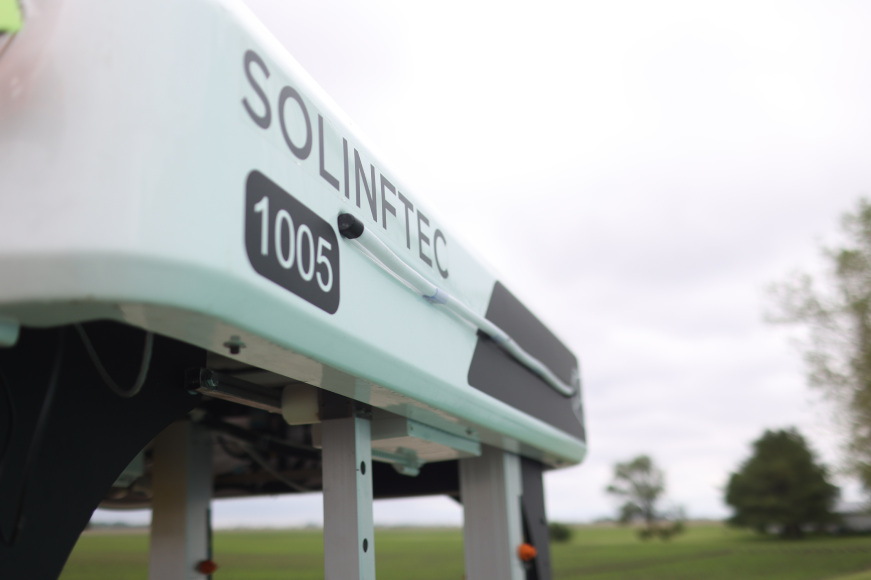 Solinftec, a U.S.-based global agricultural digitalization solutions provider, today announced that it will expand the launch of its new AgTech robotic platform, Solix Ag Robotics, into Canada in partnership with Stone Farms and the University of Saskatchewan.
The new technology aims to provide farmers and agronomists a new level of information to increase yields, improve the usage of inputs, lower environmental impact, and support the global demand for food supply. The platform will drastically reduce many risks related to the use of chemical and biological pesticides, as extremely low volumes will be applied with high precision on the target, only in the required place, at the most appropriate time, without excess or loss, the company explained.
Solinftec says it will run the new robot at multiple farms, one being Stone Farms in Davidson, Saskatchewan, aiming to adapt the technology to the specific needs of the Canadian grower and improve the algorithm for identifying weeds. Solinftec will also work in partnership with the University of Saskatchewan (USask) in Saskatoon, SK to validate field results provided by the new robotics technology.
The goal is to have the robot commercially available for the 2023 season for wheat crops, the company noted.
University of Waterloo welcomes 34 Ukrainian students to continue their studies
The University of Waterloo yesterday announced it is welcoming 34 Ukrainian students whose studies were interrupted by the ongoing war in their country. In the past two weeks, the university says first 15 students arrived to study with Waterloo professors in an Academic Internship, with the others expected to be on campus within the next couple of weeks.
Led by the Waterloo Artificial Intelligence Institute (Waterloo.AI), the internship will include a variety of academic research, hands-on lab tours, and workshops focusing on artificial intelligence (AI). In addition, Renison University College is delivering supplementary classes in English as a second language. Available to students in a variety of disciplines, it also includes in-person academic activities, on-campus accommodation and meals at St. Paul’s University College, and travel costs.
The internship is provided at no cost to the Ukrainian students and funded by numerous on-campus sponsors and external corporate supporters such as Manulife, Blackberry and Bank of Montreal and the Vector Institute for Artificial Intelligence.
Huawei launches its first professional running watch in Canada 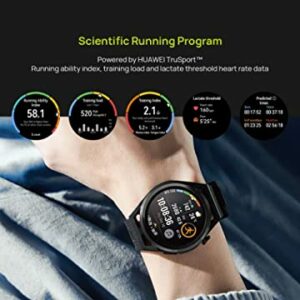 Huawei Consumer Business Group (BG) yesterday announced the launch of its first professional running watch, the HUAWEI WATCH GT Runner, in Canada. The new Huawei smartwatch combines the features of the renowned GT series and offers new features to satisfy runners of all training levels, the company noted. Some of these features include the new Huawei TruSeen 5.0+ heart rate monitoring technology, offering accurate dynamic heart rate and SpO2 monitoring to accompany every step of the runner. It also features a suspended hidden antenna and dual-band five-system GNSS positioning to accurately monitor the running trajectory and support accurate positioning.
Through recording environmental and health data, the new watch can formulate a scientific and effective training plan, with the aim to provide users with a comprehensive and professional fitness experience. The HUAWEI WATCH GT Runner is now available in Canada exclusively at Amazon.ca starting from C$398.99
Global patent filings in AI record 28 per cent AAGR during Q1 2022 – study 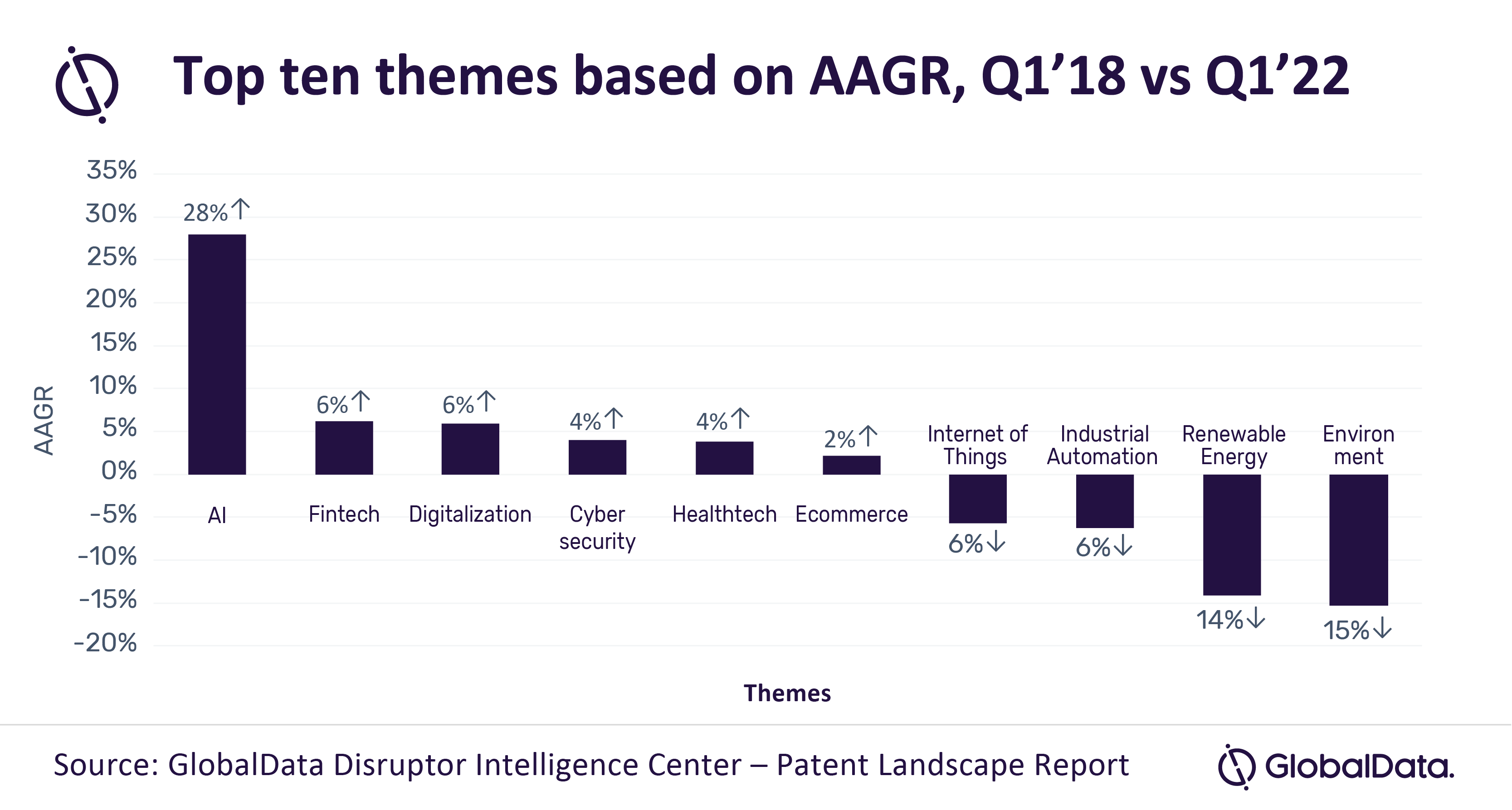 Patent filings in artificial intelligence (AI) hit a record 28 per cent average annual growth rate (AAGR) during Q1 2022, demonstrating the huge interest in the technology, according to GlobalData.
Most of the AI patent filings during the period were focused on machine learning models, speech recognition, image analysis, as well as natural language processing systems.
According to GlobalData’s patents landscape annual report, Patent Statistics and Analysis Q1 2022, the power and utilities sector saw the most filings, with a focus on clean technologies looking to meet sustainability goals.
Most of the sector’s filings are around clean energy technologies, particularly climate change, emissions reduction, renewable energy, and electric vehicles. China had the highest number of patent filings, whereas Siemens dominated the filings.
“The adoption of clean technologies reflects the surge in patent filings in the power and utilities sector. Furthermore, research interest in renewable energy is increasing to meet climate goals, which has enabled tech companies to be at the forefront in patent filings,” said Darshana Naranje, a senior patent analyst at GlobalData. “Well-structured renewable energy policies elevated China’s worldwide leadership in renewable evolution by making it a leader in renewable energy patent applications.”
FlightHub and 4Ukraine.ca partner to offer free flights to displaced Ukrainians 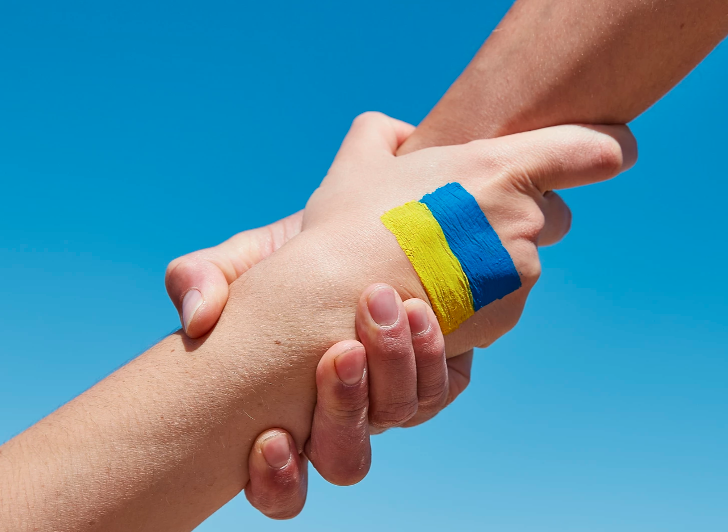 Montreal-based Flighthub Group which owns and operates FlightHub and sister company JustFly has announced it has introduced its Ukraine Aid program, offering free flights, booking assistance, and donations to provide relief to those affected by the humanitarian crisis in Ukraine.
In partnership with 4Ukraine.ca, a federally registered not-for-profit organization on a mission to help 5,000+ displaced Ukrainians settle in Canada, FlightHub is providing Ukrainian refugees with free flights from Europe to Canada. FlightHub noted it has made an initial commitment of C$100,000, corresponding to roughly 100 long-haul flights, with more potentially to come. Through a rigorous vetting process that includes video interviews, travel document review, host family background checks, and job prospecting, 4Ukraine.ca ensures the well-being and preparedness of Ukrainians participating in the program. “Our goal is for participants to have a safe place to stay and means of supporting themselves once they land in Canada,” said 4Ukraine.ca co-founder and director, Anna Chif.
Since entering into the partnership on May 20, FlightHub and 4Ukraine.ca have already vetted and flown two families to Vancouver and Calgary respectively. To support 4Ukraine.ca families and contribute to airfare, you can donate directly on the 4Ukraine.ca website. Employers looking to hire Ukrainians as part of the 4Ukraine.ca initiative can visit visit here.
New book explores post-pandemic crisis and disaster management
We will never go back to old ways in public health, policing, public protests, procurement, politics, and a wide range of other public policy issues. So say the authors of a new book being launched this week: Emergency! Quarantine, Evacuation, and Back Again.
Newfoundland and Labrador to strengthen its research and innovation with a new $18-million investment
IBM Canada, the Government of Canada and the Government of Newfoundland and Labrador have announced an investment of more than C$18 million to strengthen research and innovation in the province through two new initiatives: the Centre for Analytics, Informatics and Research (CAIR) and the Accelerated Analytics and Machine Learning (AAML) project, which will both be housed at Memorial University.
Beanfield and GTA school boards collaborate to build a reliable network infrastructure for students
Beanfield Metroconnect is working with more than 450 schools in the Toronto District School Board, Toronto Catholic District School Board, and York Catholic District School Board to provide fast and reliable network infrastructure for students and teachers.
KPMG launches search for Canada’s leading tech entrepreneur
Once again this year, KPMG is looking for the best Canadian technology entrepreneur, and invites start-ups to compete for the title of Canadian Technology Innovator of the Year and have the opportunity to compete against their peers on a global scale.
Outgoing Canadian privacy commissioner critical of companies, Ottawa in final speech
In one of his last public speeches before his term runs out next week, the federal privacy commissioner again urged Parliament to make privacy an enforceable right for all Canadians.
This week in Ransomware – Friday, May 27th 2022
A recent report from Telus on the state of ransomware in Canada contains this quote: “Ransomware has evolved in sophistication at a dizzying pace. Ransomware malware is becoming more advanced, distribution is becoming more targeted, and tactics are continuously evolving to extort the greatest ransom from victims.”
Telus invests $28 million to roll out PureFibre and 5G networks across various municipalities in Quebec
Telus has announced a $20 million private investment in the Lower St. Lawrence region of the province of Quebec for a new wireless site in Saint-Damase and the rollout of its PureFibre network in the communities of Saint-Mathieu-Rioux and Lac-des-Aigles, and in the Lac Taché sector of Rimouski’s ZEC (Controlled Development Zone).
Hootsuite announces integration with TikTok
Canadian global social media management solutions provider Hootsuite today announced it has joined the content marketing specialty within TikTok’s Marketing Partner Program, an initiative that makes it easier for marketers to scale their content on the immersive, digital platform TikTok.
Toronto-based company launches platform to help solve podcasters’ challenges
CoHost, a Toronto-based podcasting platform which launched earlier this month, is helping podcasters with one of their biggest challenges—audience growth.
Panasonic releases the new fully-rugged Toughbook 40
Panasonic has released the new, fully-rugged Toughbook 40 laptop, a modular enterprise-focused workstation prepped for the harshest conditions.
Channel Bytes May 27, 2022 – Tanium’s new partner program; Syncro launches customizable patch management; CloudBolt report reveals enterprise unhappiness with their MSPs; and more
Staying informed is a constant challenge. There’s so much to do, and so little time. But we have you covered. Grab a coffee and take five while you nibble on these tidbits.

Canadian authorities are investigating a Tesla that caught on fire, the U.S. has built the world’s fastest supercomputer, and Samsung has reportedly cut its phone production targets.

This episode reports on vulnerabilities found in pre-installed  Android utilities in phones from some Canadian and U.S. wireless carriers, Clop ransomware increases, and a warning to higher-ed institutions

If you live in Quebec or prefer to consume the latest technology news in French, our sister publication Direction Informatique has you covered. Follow them on Twitter as well.

Our experienced team of journalists and bloggers bring you engaging in-depth interviews, videos and content targeted to IT professionals and line-of-business executives.
©
IT World Canada. All Rights Reserved.